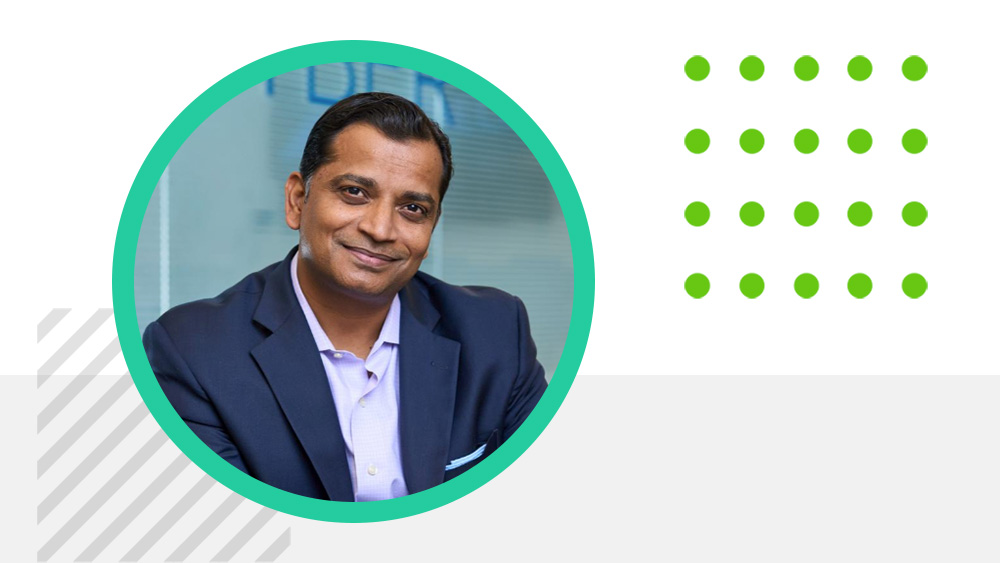 Cowbell has a lot to say. We believe that insurance providers should be there for agents and policyholders – and not just when an incident happens. We want to continuously educate and make sure that everybody understands the complex world of cyber a little bit better after interacting with us. To make this easier and more accessible to anyone, we created the Cowbell Factors Podcast.

Hosted by our Director of Agency Marketing, Alexis Holt, The Cowbell Factors Podcast will air in seasons on a weekly basis, every Thursday. It is supported by most podcast platforms (Spotify, Google podcast, Apple podcast, Anchor, Breaker, and Radio Public).

The first episode aired last week and featured non-other than our very own CEO and founder, Jack Kudale. Jack shed a light on his personal and professional background, including his move from India to the United States, at only 18 years old, as well as how he came up with the idea of founding Cowbell.

In case you didn’t have the time to listen to the podcast, we summarized some of the most interesting talking points:
Jack moved to New York from Mumbai after high school and spent the following 15 years in the software industry.

His idea of starting Cowbell Cyber came from his drive to “solve complex problems [that] have a gigantic market and enable to first- or last mover advantage”. Looking at the cyber insurance industry, that was exactly what he did.
Jack understood that many processes of the industry were antiquated and needed to be modernized through technology and innovation.

So he created Cowbell with the intention to disrupt the market by treating cyber insurance the way we treat the general cyberspace; as constantly evolving.
The next step was building a team.
“We hire for culture, we hire for speed, we hire for innovation, and we hire for transparency. Those are the core values that we live by every day.” He convinced our co-founders Trent, Rajeev, and Prab to join and everything else is history.

If you want to learn more about Jack, including which hero of his he has a signed picture of, and how Cowbell Cyber got its name, listen in now! This and the second episode featuring Former FBI Executive “FBI John” are available to you online now. Happy listening! 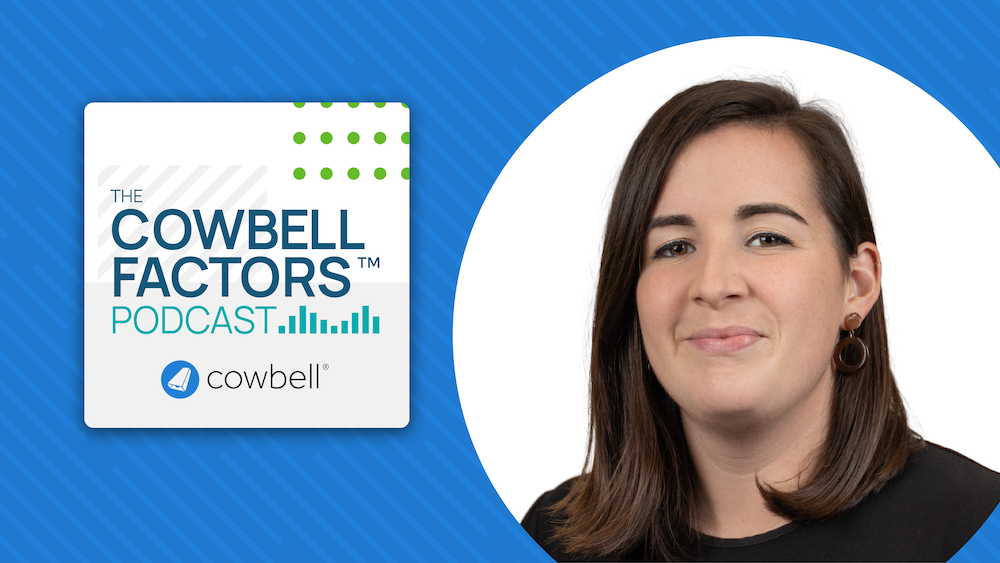 Under the Hood of Underwriting

It’s the one-year anniversary season of The Cowbell Factors! Season 5 has kicked off with our...

END_OF_DOCUMENT_TOKEN_TO_BE_REPLACED 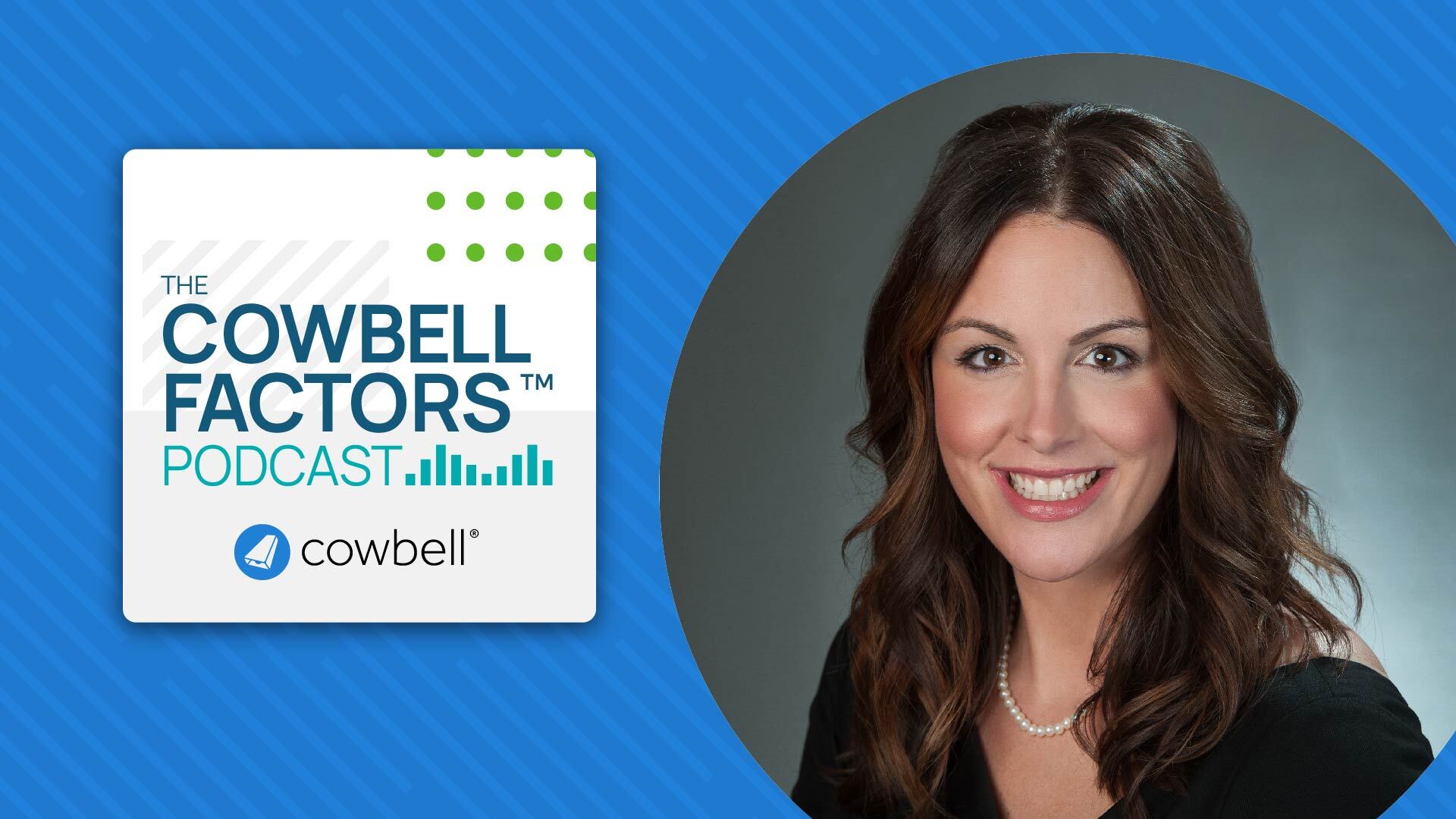 Breach Counsels: Why businesses need them after a cyber event